If you have been preparing yourself for the baby-making journey over the last few months, then you are about to hear some good news. If you start trying to achieve pregnancy during the holiday season, the odds are strong with you that you will become successful with getting pregnant at Christmas. Claim Your 20 Free Pregnancy Tests – Click Here

Getting pregnant at Christmas time

The fact of the matter is when people are stuck indoors due to the cold weather and getting ready for all of the festivities that are on its way, that will definitely mean that there will be more opportunities to be intimate. And, whenever a baby is conceived around Christmas time, or around any time in December really, that means the baby will be born during the late summer or early fall of the following year (unless they are premature, obviously).

However, that alone is not the reason that so many babies are conceived around the festive season. A study that was conducted which was published in the Obstetrics and Gynaecology journal found that there are reasons that conceptions usually happen in the winter that have more to do with biology than being in the festive spirit.

However, because of the fact that there are many babies that are born in the early winter to the early summer which would mean conception would have taken place during the spring, summer, or early fall does not mean the sperm quality is completely ruined during the warmer weather.  If the sperm count is high enough, and the quality is good enough, and the timing is perfect, pregnancy can happen at any time of the year.

But the fact of the matter is, during the winter time, especially during the festive time in December, conception is the most likely to happen based on the report.

Additionally,  whereas sperm count and quality are higher during the colder months, the changes in the sunlight helps make the egg’s receptivity even stronger. So when you add those two together, higher sperm count with the receptivity of the ovum stronger, then that in itself will increase the chances of conception.

In fact, even if intercourse happened many days before ovulation, such as week beforehand, the cold weather would also help store sperm in the female reproductive system for a longer time as well. This means, when ovulation does happen, then there will be sperm right there waiting for the egg to be released. And, when the sperm is right there waiting, then fertilization will happen right away.

And, again because people are indoors during the cold weather, they will be having a lot more intercourse. In fact. many people who attend these holiday parties get a little crazy with the booze, they have a fun time in bed without using protection, and there is that other reason that conception is the most likely to happen during the most festive time of year.

Sperm production in different parts of the world

However, this study that was done is most relevant for those who are living in the Northern Hemisphere and are far north from the equator. In other words, would this really apply to those who live in warmer climates or in the Southern Hemisphere while it is summer?

That is difficult to say. Because of the fact that during the holiday season people are together a lot more, and even though the weather is warmer in these areas, intimacy will still be high and that alone will increase the chances of pregnancy to happen.

And, the strange thing is that through this study, it appeared that conception was the most likely to happen in December, even as opposed to January and February when the weather is still quite cold. It is possible that conceptions happen more during the festive season because people are generally together more and are in good spirits.

With that said, after the new year, people experience the post-holiday blue period and that can be the reason that conception does not happen as often in the winter months after the festive season is over. If people are facing the post-holiday blues, they will be a lot less likely to be in the mood to be intimate. In fact, many who experience these blues tend to withdraw somewhat. 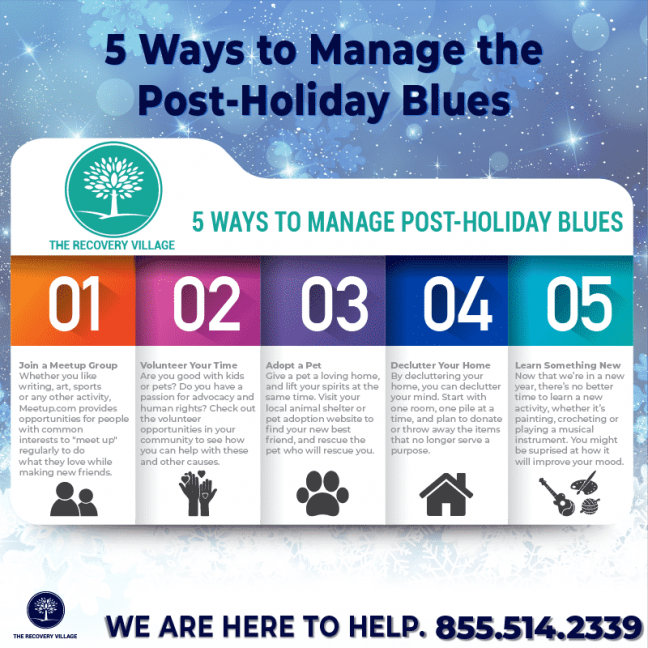 However, the other question is, even though the post-holiday blue phase can cause people to be down, and have less of a desire to be intimate – What would this mean for Valentine’s Day.

Valentine’s Day would be a day where people would want to be cozying up with one another more during the coldest time of the year as well. Do conceptions happen a lot on Valentine’s Day? Or not so much because of the fact that people would still be dealing with the winter blahs throughout the rest of February?

There really is no way to know right now unless a study was conducted for the purpose of finding out how many conceptions were to happen around Valentine’s Day. However, right now, since we are in the middle of the festivities and you are planning to get pregnant, this is definitely the time to get busy. Even if you are not quite ovulating. Because when you do then the sperm that has been waiting for the egg to be released will be in the reproductive system for a while thanks to the cold weather! So, enjoy your holiday season with the strong possibility that a new baby will be entering your life next late summer or early fall.