If you have never heard of the term “bicornuate uterus,” the other term for this is a heart-shaped uterus because the uterus actually looks like a heart. Claim Your 20 Free Pregnancy Tests – Click Here

Heart-shaped sounds nice, right? Unfortunately not so much.

You would wonder why this could be problematic for a woman when it comes to conceiving, but unfortunately, it does present some risks when it comes to staying pregnant and going into labor. Therefore, the shape of the uterus is important due to the fact it affects how a baby will lie in the womb. It is possible that this type of uterus is something that can cause infertility in women as well.

However, it is quite rare when it comes to defects in regards to the shape, structure or size of the uterus. About 3% of women have a structural problem with their uterus, and the most common uterine defect is a bicornuate uterus.

Signs of a bicornuate uterus

It’s not like you can see inside your body and outside an ultrasound, how will you know? 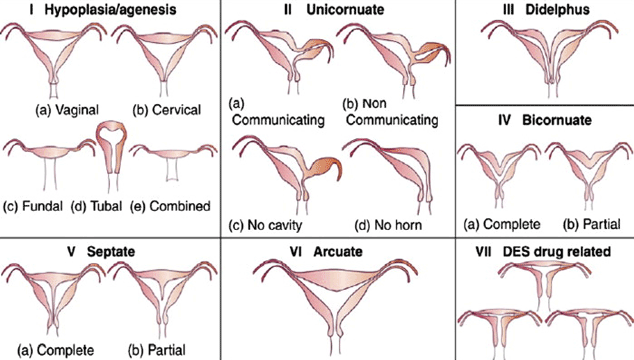 Signs of a bicornuate uterus are irregular vaginal bleeding, pain during intercourse, abdominal discomfort, painful periods, as well as repeated miscarriages. However some women who have the condition are asymptomatic, and the way it is discovered many times is through an ultrasound or other imaging tests, sometimes from a fertility specialist when unexplained infertility seems to be the culprit and the specialist orders various tests.

In those cases, it would not be discovered until the woman is experiencing infertility, unable to get pregnant after 6 months to a year of trying with accurate ovulation tracking, likely from another cause or perhaps even her partner would be the one who is infertile, or it would be discovered after having problems in previous pregnancies.

As far as fertility goes, research has shown that a bicornuate uterus will not lessen the chance of a woman who has one of getting pregnant, when it is the only issue present. However, there has been previous research conducted that has shown that this kind of abnormality is common among women who are infertile.

Women who have problems getting pregnant with a bicornuate uterus are more likely to have other fertility related issues as well. But, new research conducted does not indicate that fertility has anything to do with the shape of the uterus.

This type of uterus is formed when the woman is still a fetus and is not something that usually can be corrected. However, it can lead to many issues when it comes to pregnancy. As mentioned before, having this type of uterus can increase the risk of having a miscarriage later in the pregnancy, or having a very premature baby due to the fact that the uterine contractions are either irregular and/or the uterus has less capacity. 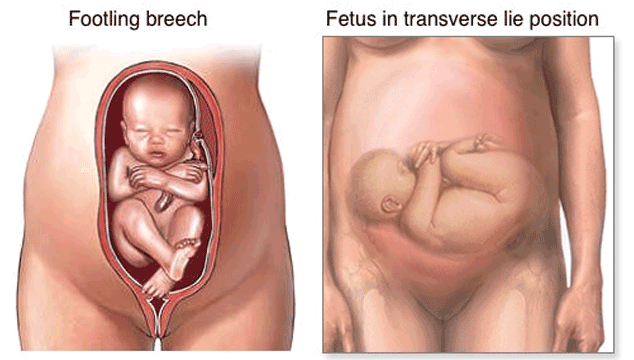 Odds are that babies will be breech, which means their feet or bottoms are facing down before birth.

A Cesarean delivery will then be quite likely. So a breech pregnancy is something that is definitely more common as is cervical incompetence.

Causes of a bicornuate uterus

The cause of a bicornuate uterus is a congenital abnormality, meaning that when the baby girl was developing in the womb, a problem arises and prevents the uterus from developing properly. Special ducts only partially fuse together which means the upper two parts or horns of the uterus separate. Therefore, when the horns stick out, then the uterus is heart-shaped.

When is a bicornuate uterus diagnosed?

Most often when women are asymptomatic and end up having unwanted symptoms during pregnancy, that is when it is discovered that they have a bicornuate uterus through ultrasounds. Usually, they are surprised to learn this.

If a woman has had several miscarriages, she will be examined and if the bicornuate uterus has been the cause, it will be discovered either through MRI, hysterosalpingogram, or even a pelvic exam. This is a very upsetting diagnosis that women can get.

Can a bicornuate uterus be corrected?

Surgery can be performed to treat the condition which is called a Strassman metroplasty which is meant to correct a bicornuate uterus in women with a history of miscarriage. The odds of success are quite good which indicates that 88% women who have had this procedure ended up with a successful birth, but most women don’t end up needing this surgery.

However, the medical community sees this procedure in women who have this condition and suffer from infertility as controversial only because having a bicornuate uterus does not affect conception.

That being said, having a bicornuate uterus probably won’t lead to failure to conceive, but it can cause miscarriage or premature birth.

There was a fictional story on the soap opera General Hospital which involved a character named Lulu Falconeri, played by Emme Rylan, who had repeated miscarriages . She was diagnosed with a bicornuate uterus and was told that the only way she could have her own biological kids was through surrogacy.

However, as soap operas generally go, it was then determined through further examination, she did not have a bicornuate uterus after all, but actually a septate uterus instead. For this uterine issue, she was then able to have it surgically fixed so she could carry her own babies in the end with no problems. And then probably she ended up being pregnant with triplets, was abducted by aliens, found a twin sister she didn’t know exist, was killed off and then came to life again. But so goes soap operas. 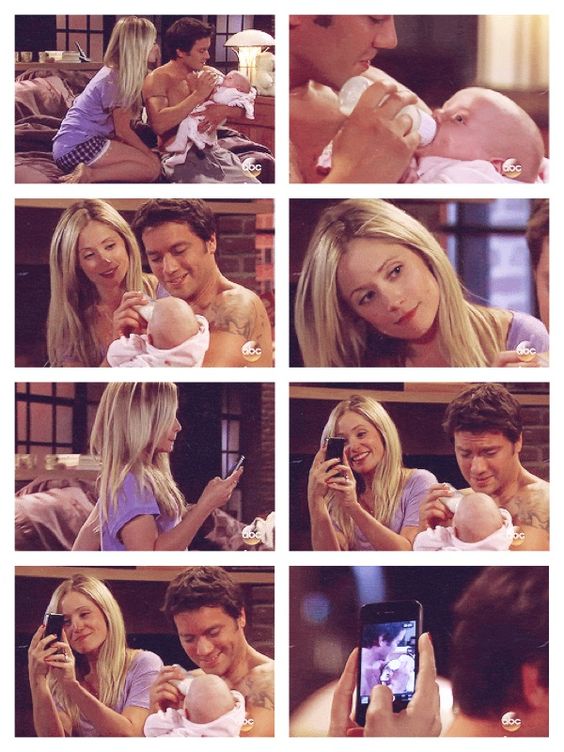 That being said, it is quite possible that many women who were diagnosed with a bicornuate uterus would opt for wanting to hire a surrogate to carry her own baby due to the fact that the risks of her miscarrying or delivering prematurely are quite high.

Then again, because hiring a surrogate is incredibly costly, there are likely many women who have this condition that would take their chances on getting pregnant on their own, and being closely monitored by their doctors. If they get the proper care and listen to all of the instructions that they will receive since they will be having a high-risk pregnancy, chances are they will have decent outcomes.