Most of the time, fertility issues are considered a female problem. However, what is not often considered is that infertility can actually occur with the male as well. In fact, about one third of all fertility cases actually are attributed to male fertility rather than with the woman. Claim Your 20 Free Pregnancy Tests – Click Here

When a man is diagnosed with infertility, the news can be difficult to handle and can be devastating for many. Reproduction is an important part of a man’s life and not being able to do this simple task can be something that is hard to accept. Although many men are forced to deal with the fact that nothing can be done to correct these issues, there are some men who find that certain treatments are highly effective in helping them overcome the issues that they are having.

There are many things that can lead to infertility in men. Issues with the sperm are most often the cause of having fertility issues in men. Typically, these issues revolve around a man’s ability to make or move the sperm and there are a number of reasons that a man may have issues with this process as well. Some of the most common issues are: 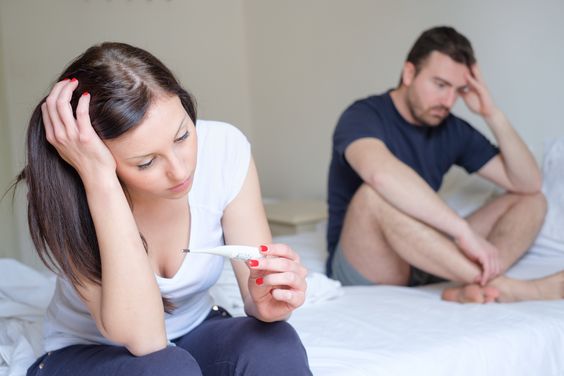 Many of these issues can be corrected and you should talk to your doctor about the options that you have.

Another cause of male infertility may be due the existence of abnormal sperm or the possibility that sperm does not exist at all. There are also a number of reasons that this problem can occur.

Retrograde ejaculation can exist if the semen ejaculates into the bladder rather than out the penis. Most often surgery is the reason that this occurs. There may also be an absence of what is called the vas deferens, which is the main pipeline of this sperm. This is usually a genetic issue.

Some have also found that there is an obstruction somewhere between the testicles and penis that is keeping sperm from getting where it needs to go. Others have found that their body has produced anti-sperm antibodies which can actually attack the sperm before it gets to the egg.

Unfortunately, nearly a quarter of infertile men have a condition that causes abnormal or low sperm counts that cannot be identified. In these instances, it is difficult to treat because it is unknown what is causing the problem.

There are a number of tests they can be conducted in order to determine what is causing issues with male fertility. For example, it is likely that your doctor will want to perform a sperm and semen analysis test. With this test you will be asked to provide a sample which will then be examined for sperm count, shape, movement, and other issues.

A physical examination may also be required and can be performed by a urologist. Hormone evaluations are also commonly suggested and can look for testosterone and other hormones that affect fertility.

In some instances a testicular biopsy or genetic testing may be required. These tests can provide even further information regarding the issue and give doctors more clues as to how to treat your condition.

After the issue has been discovered, there are many treatment options that you may have. Some issues may require surgery in order to remove the blockage or to repair certain issues. Others, however, may only require certain medication to be treated. 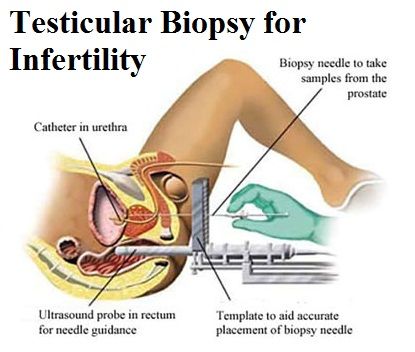 If you find it you are having issues with male fertility, you should realize that you are not alone in this fight. There are a number of men also in your same position and a number of treatment options that you can choose from.

Unfortunately, some men find that these treatment options do not work for them and that the issue is a lifelong problem. If this is the case, you may want to consider using donor sperm in order to conceive with your partner.