Does The Recession Affect Birth Rates?

Experts are noticing, too. In fact, the US Fertility Rate has plunged from an all-time high in 2007 (the rate then was nearly 70 in 1000 women) to where it is now, right around 63 births per 1000 women. The drop in pregnancy rates directly coincides with the economy declining, and the USA entering the recession. 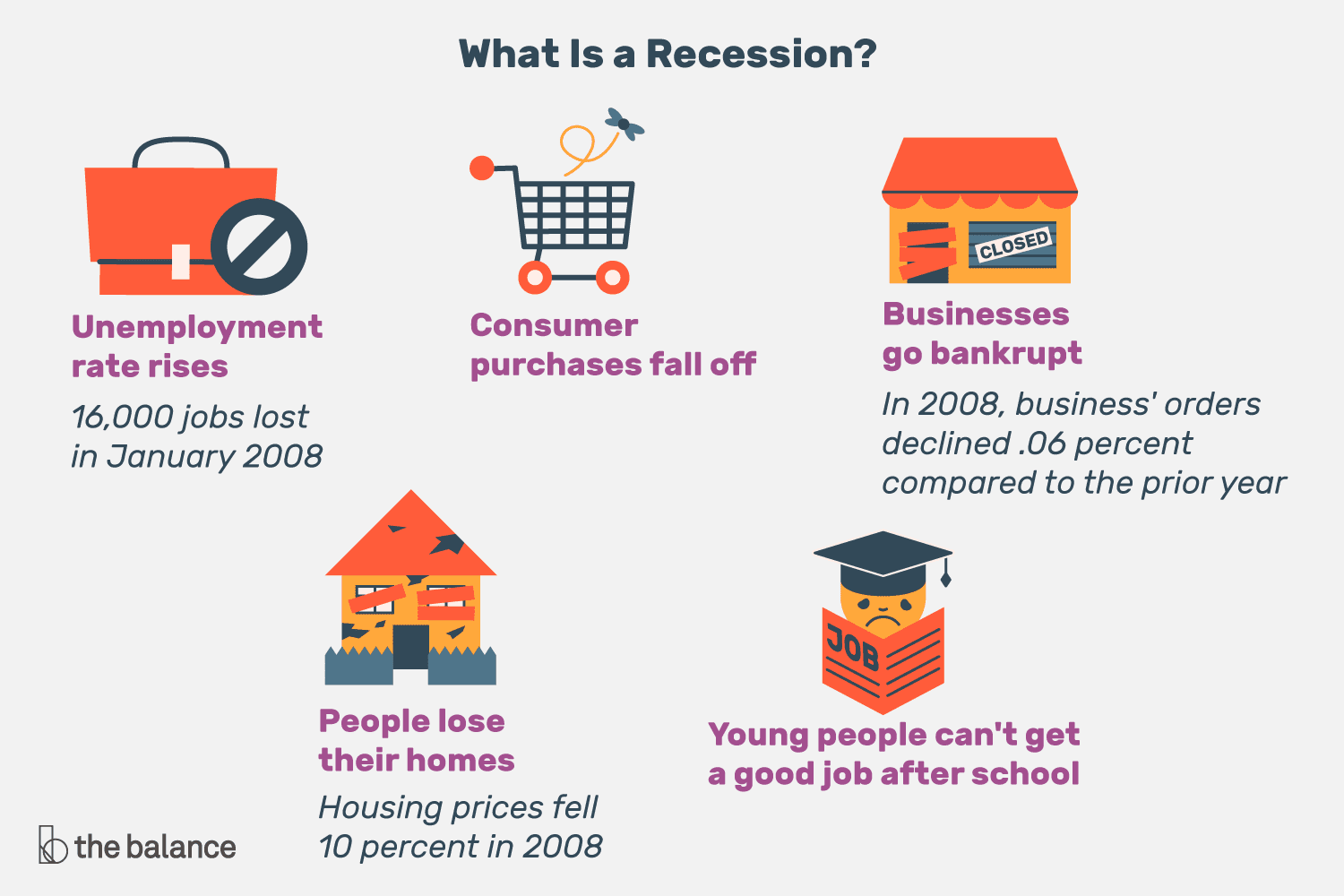 Why Are People Postponing Having Kids?

Some couples find themselves faced with lots of debt, whether it be credit card debt, student loan debt, etc. The truth of the matter is, families are feeling rather insecure when it comes to finances and job stability, and adding a baby to the mix would make things even more unstable.

Predicting a recession by looking at pregnancy rates, study found that there was an “anticipatory drop in conceptions” before each of the recessions in 1990, 2001, and 2007 – https://t.co/JPAarjPEJE pic.twitter.com/EqtBwokRTw

What Waiting For Childbirth Means

For some couples, postponing having a child is not as simple as waiting until the economy improves. It is more common today that women wait until later in life to start a family. More and more often, women are continuing their education, furthering their careers, and waiting to start a family.

Many women think that due to increased technology in the fertility field, that they have plenty of time to get pregnant later in life. However, once that “later in life” time arrives, many women are finding that they are needing to delay having kids even longer, because of the economy. They might not have much time left to wait, due to declining fertility, or waiting too long to get pregnant. Many women feel like they simply don’t have much time to waste.

Unfortunately, there is no real clear cut answer to what women should do who feel like they need to delay having children. Some women think that the best option is just to hold off and wait and see if the economy improves. While that is fine for younger women, what about moms who are approaching 35 or 40? They truly don’t have much fertile time left to make these choices.

What if a couple is waiting for the economy to improve, but who knows when or if it will? Should these couples just bite the bullet and go ahead and try for a baby, and make it work? This is just a really difficult decision, and couples just have to work through it and decide what the best option is in their particular case. It’s definitely apparent, however, that the recession and the downturn of the economy are having an effect on pregnancy and fertility rates in America.