For moms who are trying to get pregnant, waiting for the right time to take an at home pregnancy test can be a horrible thing. It can feel like a huge wait, and it can really be difficult to wait until the suggested time to take the test. Claim Your 20 Free Pregnancy Tests – Click Here

Never did 2 weeks seem so looooooong!!

Women, especially women who have been trying to conceive for quite some time, might have an exceptionally hard time with the “two week wait,” which is the two week time period between when a woman ovulates and when it is time to take an at home pregnancy test.

However, while women are going through the two week wait and trying to make it through til test time, there are several different signs or symptoms that might show up to indicate that they are in fact pregnant. Read on for more info on these signs and symptoms so that you will know what to look for if you are looking for pregnancy symptoms and signs in your own particular case.

One of the first signs of pregnancy can be light spotting or bleeding. This is usually referred to as implantation bleeding. Not every woman experiences this, nor for those who do, will it occur with every pregnancy.

This is because implantation bleeding usually occurs around one week to two weeks after conception, which is also usually around the time that women will be looking for their period.

When the fertilized egg implants and attaches to the uterine wall, the movement of the egg can sometimes result in a small amount of bleeding. This bleeding will look a little bit different than normal period blood, so women should keep that in mind when they are wondering if they have their period or if they are having implantation bleeding.

If it’s a scant amount of blood, it may just be implantation bleeding.

What to notice is if the blood is light pink to a dark brown or rusty color, instead of a bright red like normal period blood. Implantation bleeding also doesn’t last as long as a regular, normal period. In fact, implantation bleeding can only last for a few hours or up to three days. It’s also important to note that implantation bleeding is usually only a little spotting of blood on the toilet paper or enough blood to fill up a pantyliner, whereas a “real” period can last much longer and have much more blood loss.

Nausea is probably the most well known of the pregnancy symptoms. Often referred to as “morning sickness,” nausea is usually most common starting at around 5 to 6 weeks of pregnancy.

Although it is called “morning sickness,” this nausea can occur at any time of day.

More than half of all pregnant women will experience morning sickness, and it is usually one of the first symptoms that women notice when they are wondering if they could possibly be pregnant. Morning sickness is caused by the rapid influx of hormones that happen during a woman’s early pregnancy, and can just wreak havoc on a woman’s daily routine. Women might find that they are having a hard time completing their daily tasks or eating normal meals due to the nausea that they are dealing with.

Another really common symptom of early pregnancy is tender, painful or swollen breasts. Hormones are to blame when it comes to breast pain and tenderness, especially since breasts are gearing up for milk production. Nipples can also become bigger, and darker, as well as becoming more painful. 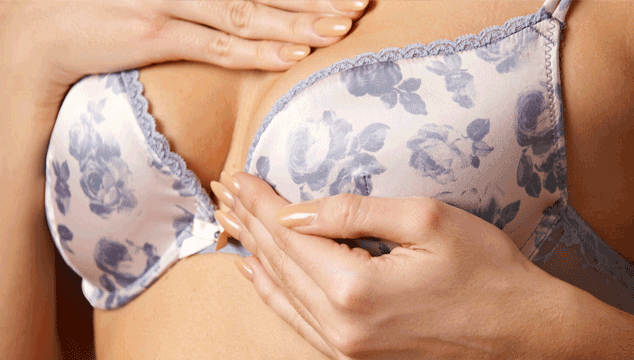 Sometimes, women will find that their breasts become so painful during early pregnancy that they are not even able to be touched at all. Breast pain is one of the first symptoms of pregnancy usually, and can be very perplexing for women who don’t know they are pregnant. Definitely be looking for this as an early pregnancy symptom if you are wondering whether or not you are pregnant.

Fatigue is definitely one of the most common pregnancy symptoms, although most women don’t initially recognize that they are experiencing pregnancy related fatigue.

Hormonal changes are to blame for the fatigue that comes from early pregnancy. Growing a baby is definitely hard work, and that is reflected in the way a woman feels in the early stages of pregnancy.

Women should definitely pay attention and take note if they feel more tired than usual for no apparent reason. This could be one of the first signs that a baby is on the way! Now, we should take the time to note, this is not just everyday tired, like normal, been at work all day, or been taking care of the kids all day tired.

Another really common sign of pregnancy is frequent urination. Going to the bathroom often is something that happens quite a bit during early pregnancy, especially in the early stages. In fact, some women say the first sign they had of their pregnancy was actually the fact that they had to pee so often! What’s the verdict? Definitely hormones, once again at play when it comes to frequent urination. 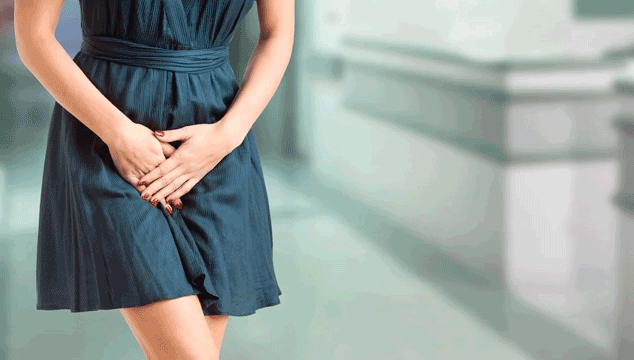 Around 7 to 10 weeks into a woman’s pregnancy, the uterus will start to expand and push down on the bladder. That’s when women can really notice another increased need for urination. So, moral of the story?

Plan on going to the bathroom A LOT when you are pregnant.

If you are like me, you probably have headaches at least once a week, whether it be due to stress, allergies, or just your loud kids screaming in your ear. However, frequent, unexplained headaches can actually be an early sign of pregnancy.

I bet you already know the reason for frequent headaches in early pregnancy.

If you said hormones, you’d be right! The influx of hormones into a woman’s body can cause an increased amount of headaches, and the increased blood flow in the body is also a cause of frequent headaches in early pregnancy.

Well, score another one for hormones. The crazy things that influence everything inside a woman’s body are also responsible for an increased amount of acne that women might notice during early pregnancy. It’s estimated that about 75% of women will find themselves having more acne than normal or also having an increased amount of skin problems during early pregnancy. It sounds a little bit crazy, but if you notice more breakouts than normal, it might indicate a baby is on the way!

If you are feeling all of your emotions all rolled into one, it could be that a baby is on the way! That’s because mood swings are brought on by the influx of hormones that occur in early pregnancy, and actually, the mood swings last throughout a woman’s pregnancy. 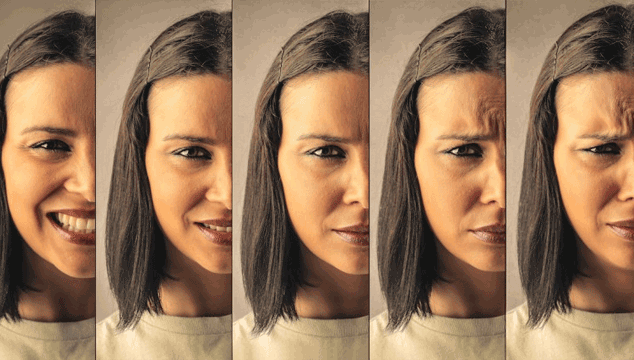 This is one of those pregnancy signs that doesn’t usually come about until later in pregnancy, but food cravings and aversions during pregnancy are indeed a real thing. The funny thing about these cravings is that doctors and other experts can’t really say for sure why they happen. Doctors do agree that the first cravings usually start in the first trimester and continue for the duration of pregnancy. However, there seems to be no rhyme or reason for food cravings or food aversions, and it seems to be left totally up to chance. So, if you start having a hankering for a food that you don’t normally like, you might want to think about taking a pregnancy test!

Probably one of the most noted and well known symptoms of early pregnancy is the missed period. If you get to the point of the missed period, you probably are already considering the fact that you might be pregnant and you are probably ready to take a pregnancy test. The missed or delayed period is definitely the pregnancy symptom most women notice and what prompts most women to take a pregnancy test in the first place. However, it is possible for women to be pregnant but still have a period, especially at the beginning. 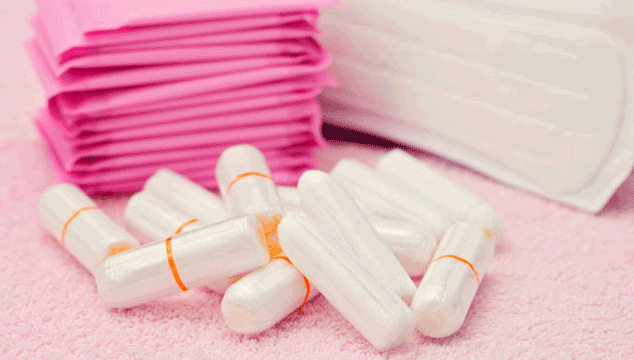 As you can see, there are tons of different symptoms that can indicate that a woman might be pregnant. These are not even all of the symptoms, there are even more that we haven’t mentioned here:

The truth of the matter is, when it comes to pregnancy, it really does a number on a woman’s body and can really cause all sorts of issues and weird things to happen. Some of these symptoms are more pronounced and common than others, but they can all occur at anytime during a pregnancy.

It can be very hard for a woman who is trying to conceive to wait and to be patient enough to let things ride out while she waits for the right time to take a pregnancy test. Often times, a woman might start noticing things before it is time to test that might indicate pregnancy or might make her wonder whether or not she is actually pregnant. Keep this list handy, and definitely take notice of these things if you are a woman who is trying to conceive. This way, you can be aware of some of the symptoms before you ever become pregnant and that way you will be one step ahead when it comes to figuring out whether or not you are actually pregnant.