A couple from Chicago were recently blessed with the new baby boy that they just had. However, they were not always so blessed as they dealt with two miscarriages previously. They also had a failed first IVF attempt in addition to that. And, the reason that this particular case is a big deal is that there is a new test to assess your fertility and this particular test was used on the new mom who had just welcomed her newborn son. This test is called the Endometrial Receptivity Test, and it inspects the mom’s DNA thoroughly. Claim Your 20 Free Pregnancy Tests – Click Here

This particular test has been described as personalized medicine, according to Dr. Ilan Tur-Kaspa, who is an OBGYN as well as the director of Chicago’s Institute for Human Reproduction. The reason it is referred to as personalized medicine is that it can indicate when the uterus is really ready to be receptive to conception and that it will allow implantation to happen successfully. 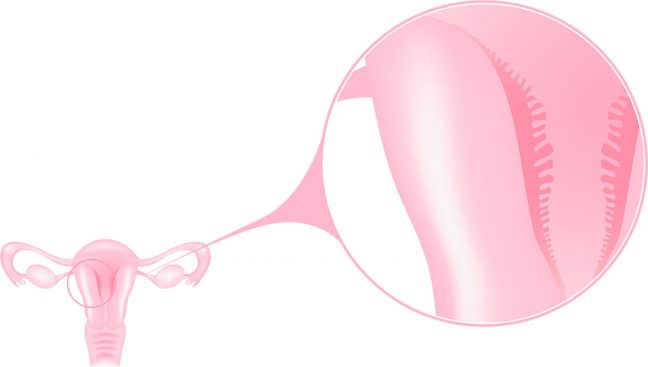 And once the examination has happened and has determined the timing for the best chance of conception to happen during the cycle, then a fertilized egg is taken and transferred via IVF. This new medical breakthrough is exciting and promising for couples who have been facing infertility.

And, those who would be perfect candidates for this test are women who have had three or more miscarriages, or for women over 40 years of age. However, this test also is not guaranteed to work and it is not the right one for everyone who is facing infertility.

Additionally, because this test is very new, couples experiencing infertility must also realize that this is still not foolproof, and if a miscarriage still ends up happening, it will take a huge toll emotionally and financially on the couple.

With this particular case where this couple who just had a son were successful with it, it was obviously the right fit for them as it helped them resolve their fertility issues.

Not to mention, the Endometrial Receptivity Test can only help couples who have not been able to maintain a pregnancy due to them getting pregnant literally at the wrong timing. It is important for couples to realize that this issue is just one cause for miscarriages. There are plenty of other causes for any miscarriage to happen which this new test will not be able to determine and resolve. The common other causes for miscarriages are:

The fact of the matter is if there are extra or missing chromosomes that are the result of an error during fertilization, then in most cases the unborn baby will not survive. People have 46 chromosomes (23 from the mother and 23 from the father). In cases with Down Syndrome where a section of chromosome 21 has broken off which adds up to 47 chromosomes, this condition is usually not fatal for the child.

However, kids and adults with Down Syndrome have plenty of health conditions in addition to having an intellectual disability. Other cases where different chromosomes break off such as chromosome 13 or 18, that is eventually fatal as it usually either results in stillbirth or death shortly after birth. In cases with missing chromosomes such as with Turner’s Syndrome in girls, the one X chromosome is missing, which results in 45 chromosomes, the fetus can survive.

The girl who has the condition will have health problems in addition to being infertile as well, but it is not common for an intellectual disability to occur in cases with Turner’s Syndrome. The same applies as well to situations with chromosomes that don’t match up due to translocation issues.

Abnormalities of the uterus and cervix

Even though the Endometrial Receptivity Test can determine when the best timing based on the woman’s DNA through taking an endometrial sample, it cannot help when it comes to uteruses that are shaped like a heart or that are abnormal. The same applies to those that have weak cervixes.

If miscarriages happen due to an autoimmune condition where the woman’s body mistakes the unborn baby as an infection or an invader, this test will not help with that. However, there are other treatments around for this issue. 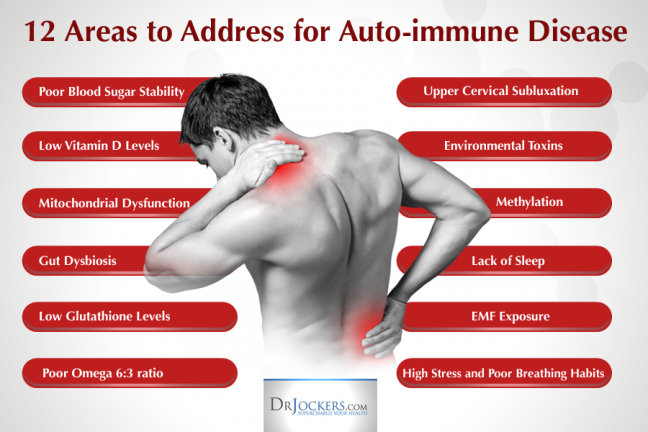 In cases with PCOS, miscarriages do not always happen but can due to hormonal abnormalities. Women with PCOS have higher levels of testosterone, and this alone is the reason that these women struggle to conceive in the first place. The increased testosterone production prevents ovulation from happening, and it can also cause imbalances with progesterone levels. This is how these women are more likely to miscarry than those who do not have PCOS. However, progesterone supplements are also an effective treatment in this situation.

If the woman has conditions that are not managed properly such as diabetes, thyroid disorders, and autoimmune disorders like lupus or rheumatoid arthritis, then this can increase the chances of a miscarriage occurring. This why making a preconception appointment to see the doctor after making the decision to start the TTC journey is important. These illnesses will be detected through blood work and then treated accordingly before any couple starts to start attempting to achieve a pregnancy.

Those causes for miscarriages can be treated but only through the appropriate treatment which does not involve Endometrial Receptivity Test. However, it is difficult to say if the Endometrial Receptivity Test will be able to help couples that are struggling to conceive or maintain a pregnancy for other reasons. This test is still very new, it is too premature to know how else this can be helpful. But, the fact that new medical breakthroughs such as this test are constantly on the rise. then that alone can provide a lot of hope for couples that are struggling with infertility and/or repeated miscarriages.