Anytime that you are spotting in the middle of your cycle, you will be understandably worried. And, in some cases, it can be a cause for concern. However, there are some instances when you are spotting at a time when you are not expecting your period that is quite normal. And, let’s go over the instances that cause mid-cycle bleeding that you should not worry about first: Claim Your 20 Free Pregnancy Tests – Click Here

Some women bleed a little when they are ovulating which can be a result of the drop in estrogen levels. That said, if you have an abundant amount of cervical mucus that has the consistency and appearance of egg whites, and you are seeing a few specs of blood in it, then that is nothing to worry about. That means you are ovulating, and not all women bleed during that time. Additionally, even if you have mid-cycle spotting for a month or two due to ovulation, it does not mean it will happen every month. 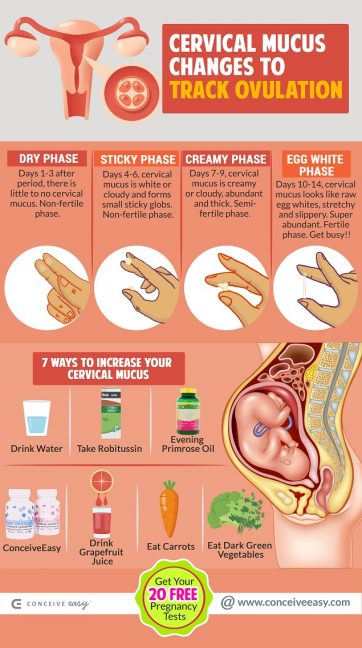 If you conceived this past month, and you are starting to see some light pink or brown spotting which is the indication of old blood- and you are not quite expecting your period, then you likely are pregnant. And, in this case, it is a good thing because the light bleeding is a result of the embryo implanting.

If you have started taking birth control pills, then because of the changes in your hormones, bleeding at times when you are not expecting your period can happen. Additionally, coming off of the birth control pills can also cause you to get your period when you are not expecting it due to the sudden shift in hormones. Sometimes an IUD placement can cause bleeding at unusual times of your cycle.

If you are on hormonal replacement therapy, then spotting can most definitely happen. Especially if you are on progesterone therapy which can shock your system, and mid-cycle spotting can be a result of that.

Adding progesterone cream at the wrong time of your cycle

It is important if you are using progesterone cream to only use it after ovulation. If you use it beforehand, then it will wreak havoc in your hormone balance and you can end up having mid-cycle spotting.

Sometimes intercourse can cause unusual spotting to happen after the fact due to the cervix being sensitive at times during your cycle.

Some women with this condition do report having mid-cycle spotting and the cause is likely due to the hormones being out of whack due to the excess endometrial tissue that is in places other than where it is supposed to be – which is inside of the womb.

This is a serious reason that mid-cycle bleeding can happen. If you are dealing with nausea and intense pain as a result, then you need to see your doctor right away.

This is a confusing reason for there to be mid-cycle bleeding considering that you can experience light bleeding during the time of ovulation. However, if your cycle is anovulatory, then the hormones are not balanced and that in itself can cause you to spot in the middle of your cycle.

The only way you will know whether the bleeding is caused by you not ovulating is by taking your BBT each morning and if there is no rise in the temperature in conjunction with having dry and sticky cervical mucus, then you are having an anovulatory cycle. If this happens too often, then you need to see your doctor – even if you are not attempting to get pregnant. Hormonal imbalances can cause other health problems.

Because fibroids in the uterus are responsive to the changes in estrogen levels, it can easily cause spotting to happen in the middle of the menstrual cycle. The same goes for adhesions, polyps, and uterine scarring in general. Especially if you have had uterine surgery in the past, you may end up having scar tissue as a result and that will end up causing you to spot during your cycle when you are not expecting your period.

If your cervix is inflamed and irritated, then you are going to have cervicitis which can easily cause bleeding to happen regardless of when you are in your cycle. You will need to see the doctor to resolve the condition. 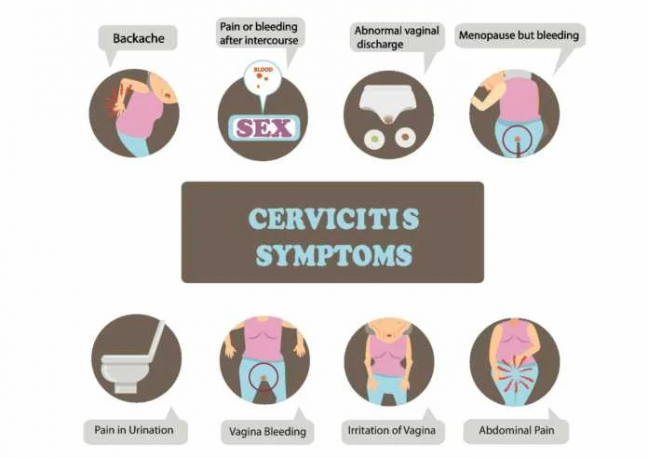 The luteal phase defect is when you get your period less than 10 days after you ovulate. This results in low progesterone levels, and if your progesterone is dropping too soon, then you will start spotting and end up getting your period a lot sooner than you would expect. If you are trying to conceive, you will need to have this condition resolved by being given progesterone. That is because you will have a very early miscarriage without you know if there is not enough progesterone being produced in order to support implantation.

Tumors in the reproductive system

If you have tumors whether they are benign or malignant then your hormones will be unstable and bleeding can easily happen as a result.

That said, if you are spotting at times during your cycle other than when you are expected to get your period, you need to see your doctor about it. You have to treat the issue the same as experiencing bleeding during your pregnancy. If you are bleeding at odd times, then you must make an appointment with your doctor to have it checked. There is a good chance that you are fine and you may have had a blip in your hormonal system.

And, temporary shifts in your hormonal system that can cause mid-cycle spotting can be caused by having an illness recently, or a change in your diet, as well as anything else that you went through that could affect your cycle. However, the bottom line again is that you must speak to your doctor if you are spotting at odd times just to rule anything out.