The Bane Of Pregnancy

One of the most annoying symptoms of pregnancy is morning sickness. It doesn’t help that it is usually one of the very first symptoms to rear its ugly head. It’s one of the things that can stick with you from the first day of your pregnancy, almost up to your very last day of pregnancy, if you are super unlucky! Claim Your 20 Free Pregnancy Tests – Click Here

Zofran is actually a drug that was designed to relieve nausea in cancer patients who were undergoing chemo treatments. However, it has proven to be an effective anti-nausea drug as well. Some women experience unpleasant side effects from this medication, so be aware of that before you begin taking it.

Phenergan is one of the most well-known anti-nausea medications that is given to women during pregnancy. It does have the tendency to make you extremely drowsy though when you take it, so you should be aware of that as well. Phenergan should never be mixed with other anti-nausea drugs like Compazine since they can cause really bad side effects.

Compazine is often used as a drug to treat anxiety, and also nausea and vomiting associated with cancer treatments. Compazine is not prescribed as much as it once was, since it can have a plethora of negative side effects along with it, such as dizziness, drowsiness, blurred vision, low blood pressure and more. This drug should never be used with Phenergan, it can cause really extreme reactions.

fun fact: you can’t take triptans while pregnant, so my normal migraine regimen is out the window. I had an 8 day!!! migraine a few weeks ago that sent me to the hospital twice. I can have Benadryl and a nausea medicine called Compazine. At least they are cute. I’m on day 1 and my third dose of another one now, missing the first day of the state fair, and real mad about it. #migrainessuck #missyoumaxalt #maxalt #missyoucorndogs #compazine

This drug is the big daddy of the morning sickness drugs, and it is only given in extremely severe cases of morning sickness, also known as hyperemesis gravidarum. (This is what Kate Middleton had during the beginning of her pregnancy). It is only given through an IV, and in most cases, you have to at least have an overnight hospital stay to get it. It is only used in the worst of cases, but it usually starts working right away. 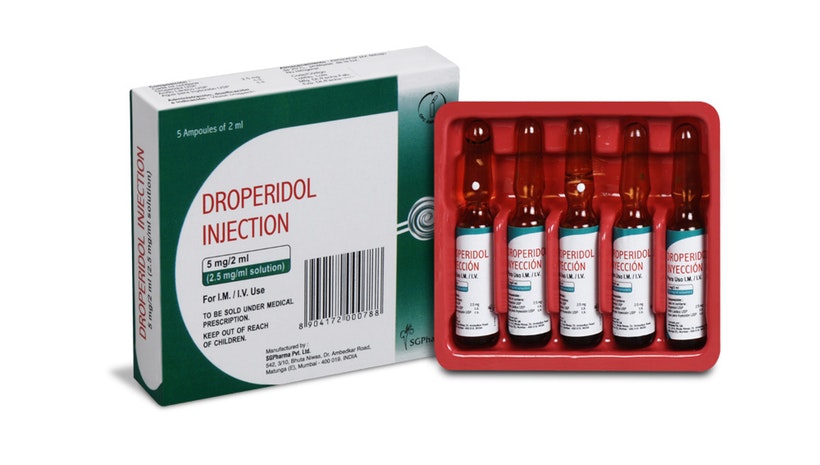 You might not have heard of this one yet, and that’s because this drug was banned by the FDA over thirty years ago, and has only recently regained FDA approval to be marketed and sold under its new name. It was previously known as Bendectin, and it is the only drug out there to be specifically marketed for helping pregnant women to combat morning sickness. The pill is a combo of vitamin B6 and the antihistamine doxylamine, and it is meant to be taken to stave off morning sickness BEFORE it hits!