When it comes to conceiving, many couples are set on having twins. Many couples have their hearts set on giving birth to, and raising twins. Some men or women might be twins themselves, and might want to give their children the same experience as they had. Some couples might want to have their babies close together in age, and how much closer can you get than twins!? Other couples might not have a real “reason” why they want to have twins, but they might just know that they want to! So, when it comes to having twins, is there really a way to improve the chances, or is it just the luck of the draw? Today we are going to find out! Claim Your 20 Free Pregnancy Tests – Click Here

How much closer can you get than twins!? 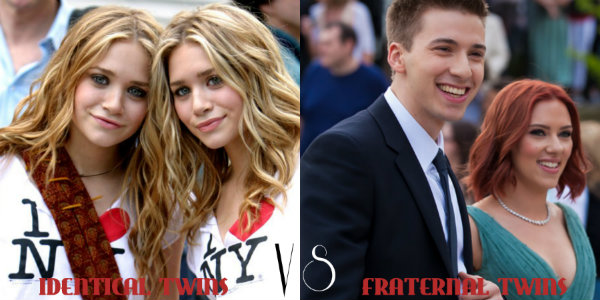 Most people do not understand that fraternal twins are simply siblings who happen to be born on the same day. It sounds crazy, but it’s true!

Identical twins are created from one egg, fertilized by one single sperm. After fertilization, the fertilized egg splits into two different embryos. Identical twins actually share the exact same genetic material. They also share a placenta in the womb. (Fraternal twins have two separate placentas while they are in the womb.)

However, there are no ways to increase the chances of having identical twins. That is one thing that is just based on pure luck.

Do Twins Run In Families?

One of the most common misconceptions and misunderstandings about twins is that they run in families. Many people believe this to be true, and oftentimes people will talk about twins being in their families and their own likelihood of having twins. However, one important thing to remember is that identical twins do not run in families. Identical twins are sort of a “fluke” so to speak, and happen when the fertilized egg, for some reason, splits into two eggs.

However, one important thing to remember is that identical twins do not run in families.

Fraternal twins, on the other hand, can sometimes “run in families,” as people like to say. What a lot of people do not understand is that instead of actual twins running in families, some women in a family might carry a certain predisposition to release multiple eggs in a single cycle.

Hyperovulation is a condition in which the ovaries are over stimulated and more likely to release multiple eggs in a given month.

This is because one of the side effects of prescription pills to get pregnant or fertility treatments like in vitro fertilization is hyperovulation. Hyperovulation is a condition in which the ovaries are over stimulated and more likely to release multiple eggs in a given month. This is also the reason that women who undergo fertility treatments are more likely to get pregnant with multiples as well. When a woman begins and starts the process of fertility medications and treatments, her doctor will definitely go over all of the risks and chances of having twins/multiples when beginning that journey. 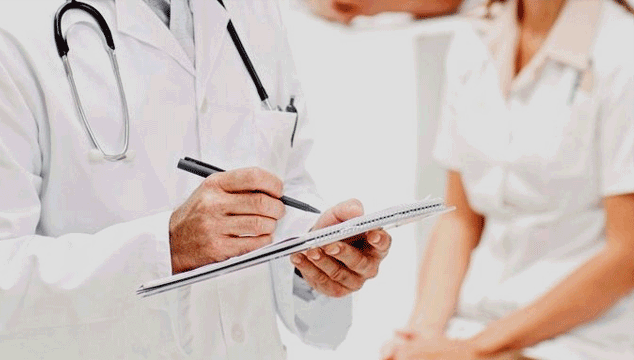 Being an older mom can have its advantages, when it comes to having twins, anyway. This is because older moms have a much higher chance of getting pregnant with twins than moms in say their twenties or thirties. This is because right before a woman enters peri-menopause, sometimes the ovaries start to get a little out of whack.

This is because right before a woman enters peri-menopause, sometimes the ovaries start to get a little out of whack.

When this happens, more than one egg can be released in a given month. It’s pretty crazy to think that women who are on the verge of being at the end of their child bearing years would be more likely to give birth to twins or multiples than a woman in her twenties, but that’s the truth of the matter. Women who are trying to conceive after the age of 30 should definitely be aware of this increased risk of having twins.

Going Off of Birth Control

Of course, it’s common knowledge that a woman will need to go off of birth control to get pregnant. However, it seems that when a woman gets pregnant shortly after stopping birth control pills, she has a greater chance of getting pregnant with twins. Experts are not totally sure why this is, but apparently something about hormones and the shock of going off of birth control pills can cause the body to release more than one egg in a single cycle, thus giving a greater chance of conceiving twins. This is definitely something for women to remember in the first few months after stopping their birth control pills and in the beginning of their trying to conceive journey. 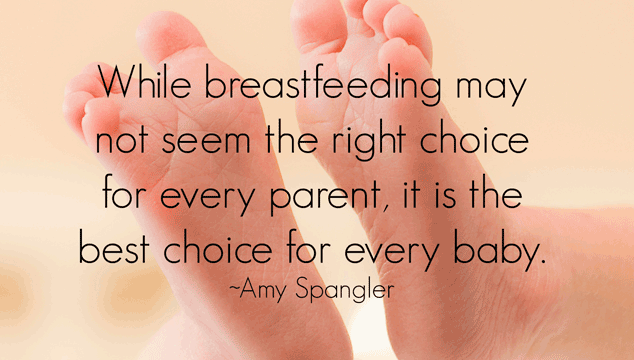 There are also several random things that affect the likelihood of having twins, but these things are not really things that can be controlled, rather they are random things. Do any of these apply to you?

Can you guess which celebs these adorable curly girls are? #Twins
.
.
.
.
.
#NaturalHairCare #NaturalBunchKids #C… https://t.co/6hiqqk0u4W pic.twitter.com/oi33x33XSd

Another really strange tidbit? Women across the world who live in areas where wild yams are a common food, have a very much higher rate of twin births. It’s a very strange thing that not many experts even understand, but apparently there must be something in the wild yams that can stimulate hyper ovulation. As you can see, in addition to all the “scientific” things that can cause twins, there are tons of other, seemingly random things that can make twins more likely. It all goes to show that we just never know.

Another really strange tidbit? Women across the world who live in areas where wild yams are a common food, have a very much higher rate of twin births.

So if you are one of the lucky few to have identical twins, consider yourself lucky! It’s like winning the lottery!

Fraternal twins are the type of twins that “run in families” and can potentially be more likely in some scenarios. It’s mostly things like fertility treatments or other medications that can stimulate ovulation that help to increase the chances of having twins. Although, sometimes, a woman’s body will just “mistakenly” release more than one egg in a single cycle, which will also increase the chance of having twins. However, there is really no magic formula that can “make” a woman become pregnant with twins. If it were that simple, every mommy everywhere would be walking around with twins, right?!

If it were that simple, every mommy everywhere would be walking around with twins, right?!

The Bottom Line About Twins

It’s perfectly normal that some couples would want to have twins, for a variety of reasons. However, there really aren’t too many things that people can do to increase their chances of having twins. Fertility drugs and fertility treatments are probably the one thing that increases the chance of having twins the most. However, these treatments should definitely only be done by people who actually need them. It would not be very responsible of a doctor to prescribe fertility treatments to a woman who did not need them just for the simple reason of improving the chances of having twins. And regardless, they do not guarantee twins!

And regardless, they do not guarantee twins!

For couples who are concerned about their chances or the likelihood of having twins should definitely go ahead and talk with their doctor about their chances. A doctor can look at a couple’s medical history as well as family history and can really give a couple an idea of whether or not it would be likely for them to have twins. Especially if a couple has a fertility issue that would cause them to need to have fertility treatments, a doctor can give a good idea about what to expect going forward.