Housing in Hong Kong is expensive, and so is the cost of living otherwise, and many people are strongly having to watch the way their money is spent. As this is one of the reasons that the fertility rate is low in Hong Kong and it does not appear to be changing anytime soon even though the worst seems to be over as it appears. Which means the rate is not likely to decline from where it is at further, but it also does not mean that the fertility rate will be climbing up anytime soon. Claim Your 20 Free Pregnancy Tests – Click Here

According to the Family Planning Association of Hong Kong, the fertility rate in that country has been low for a long time and its low rate has been consistent. From 1967 onward, studies have been conducted which meant the fertility rate in Hong Kong has been calculated since that time. It has been found that the average amount of children that are born to any family living in Hong Kong has been anywhere between 1.2 to 1.3 as it is not even close to what is preferred which is having 2.1 kids per family.

The research that has been conducted for this issue includes the women’s ideal number of kids that she would want to have is around 1.6 kids and that has been consistent since 2002. However, again, the average amount of kids that each family has is not even close to 1.6 kids as the numbers consistently hover between 1.2 to 1.3. With that said, more and more Hong Kong families are only having one child, and many do not end up giving their child a sibling.

The reason that the fertility rate has been low is mostly due to money which was already discussed since the cost of living in Hong Kong is high enough. Not to mention, caring for a child increases the cost of living right there. And, since raising one child can be quite costly as it is, most of these families really cannot afford to bring in more kids into the world!

To have kids or not?

Not to mention, it has been found that many women that live in Hong Kong are not sure whether or not they want to have kids. That is likely because of the fact that they are required to put in long hours of work in order to contribute financially to their households. And, since they are working for long hours, they would not have the energy or patience to raise more than one child at the most.

However, many women that live in Hong Kong did not want kids at all because they wanted more time for personal development, and to not be tied down since they are having to work and build their careers. They also want to have the freedom in addition to that to travel, to rest during the holidays, and to be able to spend extra money that they don’t need to put in for expenses for entertainment such as dining out, going shopping for new clothing and shoes, or going to the theater. 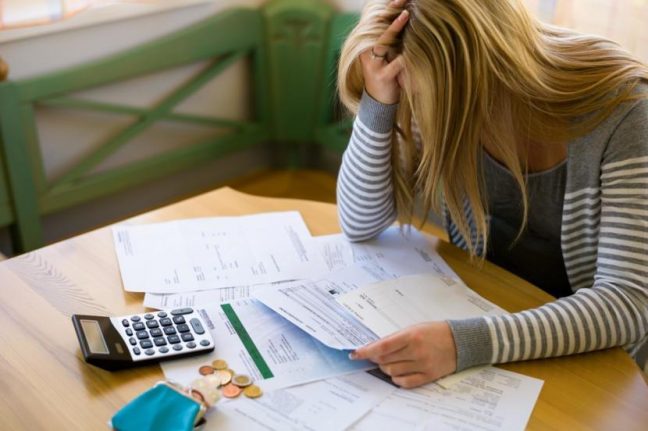 Because of the fact that this is all known, the Hong Kong government wanted to give families financial incentives to bring in more kids and to keep the population of the country up. However, that has not been overly helpful to families that already have one child because of the fact that raising one child alone can be stressful on top of having to manage their careers, their homes, and have not had a lot of time to recharge. This leaves these families incredibly stressed and they end up adopting the ‘one and done’ attitude for that reason.

The only few Hong Kong couples who end up having more than one child are those who make an incredible amount of money each year and are able to afford childcare services as well. These are the couples who are well-off enough to leave their kids in the care of someone who is trustworthy while they go on vacation or are able to enjoy a night out to recharge.

Additionally, those who end up having more than one kid also likely have had an easy time raising the child they had due to being naturally very well-behaved. That in itself reduces the stress that is associated with raising kids. With that said, the experience that these couples have when it comes to raising the one child they already have is a huge influence on whether or not they want to bring another child into their family.

Not to mention, another factor for the low fertility rates in Hong Kong is that women, for the most part, are also getting married much later in life. That is because they want to spend their 20’s building their career, living their lives, and discovering who they are. And, by the time they get married and are ready to start having kids, they are closer to 40 and that is when they end up facing fertility problems due to their age. Getting pregnant after 40 can be nearly impossible.

However, the fact of the matter is, if fewer barriers that got into the way of couples having kids or more kids than they already do, then perhaps the fertility rate may rise. Not only financial incentives may help, which they have not so much already, but they need to start offering better childcare services, as well as more social support for families, free preschool education, as well as the quality of the education must be improved as well.

Really, if education had drastically improved and was more accessible, and if parents did get a lot more social support, then maybe that would help raise the fertility rates in Hong Kong. But, the government must start implementing incentives to help convince families to have more kids so that they can help improve the fertility rates in that country.