The new data shows that somewhere around 12.5% of women ages 25-44 have sought medical help in getting pregnant. That includes everything from IVF to counseling. This number, made up of women during the years 2006-2010, was up substantially from the previous survey, which showed 11.2% of women seeking medical help to get pregnant in 1995. 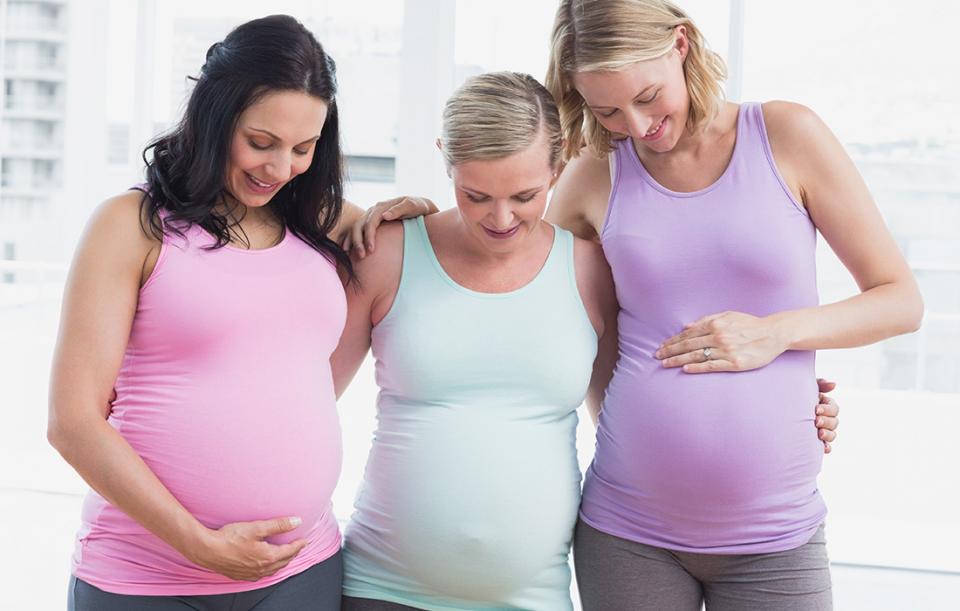 More than 12,000 women were interviewed for this survey, called the CDC’s National Survey For Family Growth, and not all of them wanted to get pregnant or were actively trying to get pregnant. What the study does show for sure, is something that experts have been keeping their eye on for awhile- young, and middle aged Americans are delaying childbirth more and more, waiting until their early 30’s, mid 30’s, or even beyond! 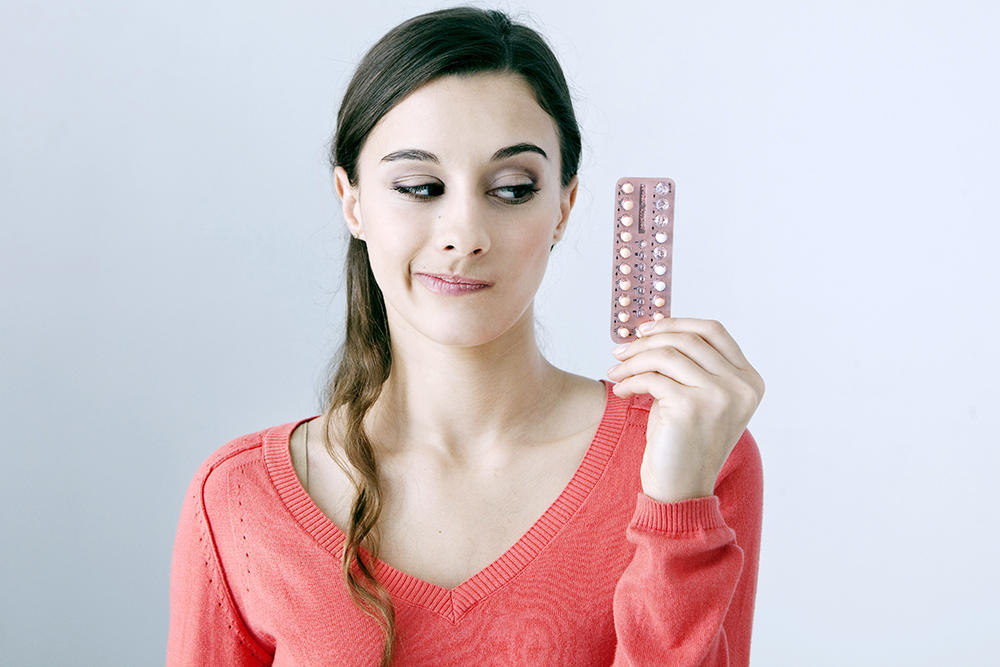 In 1970, the average age of a first-time mom was around 21. In 1995, it was around 25.6. In the 2006-2010 range, it was 25.8 The higher costs of raising children, combined with more families with two parents in the workforce, and also better access to contraception make it easier for women to delay childbirth. Fertility generally starts to decline in a woman’s 30’s, which can also account for the rise in women seeking medical help to get pregnant. 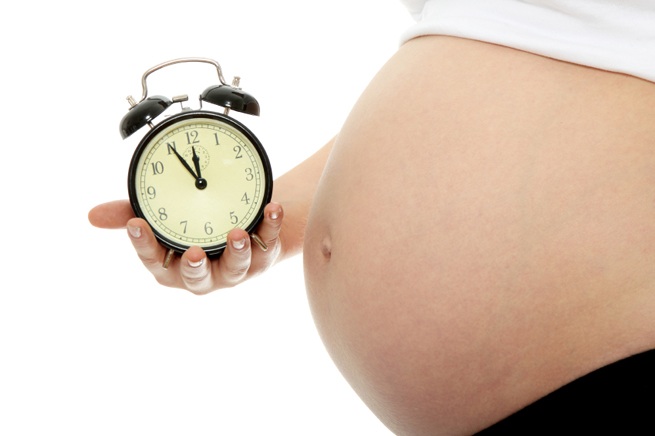 So, why then does the research show that the number of women between ages 25-44 who have fertility issues but have never had a child who are seeking fertility treatments seems to be going down? In 1982, 56% of these women were seeking medical help to get pregnant, but this time, only 38% used infertility services. Why the change?

The CDC says: “…may partly reflect the greater delays in childbearing over this time period, such that women in 2006-2010 were more likely to be older than women in 1982 when trying to have their first child, and also more likely to use services beyond age 44.” the CDC said.