Follicle Stimulating Hormone (otherwise known as FSH) is the hormone produced by the pituitary gland. The levels of FSH that you have in your body can give your doctors an idea of what your egg reserve looks like. High FSH levels might mean that your body doesn’t have very many eggs remaining, or at least very many viable eggs left. If you are seeing a fertility specialist, a test of your FSH levels is usually one of the very first tests that will be performed. By seeing your FSH levels, your doctor will be able to determine just exactly what is going on in your body and what the best way is going to be to help deal with your problems.  Claim Your 20 Free Pregnancy Tests – Click Here

Is there a correlation?

At this point, doctors do not seem to think that there is any sort of correlation or relationship between FSH levels and obesity or high cholesterol. However, there are a few things that point to some sort of relationship between the two. For example, the common condition PCOS (Poly Cystic Ovarian Syndrome) can cause elevated FSH levels, and can lead to obesity. In fact, one of the most common side effects or symptoms of PCOS is weight gain. So, while PCOS can lead to obesity, it really isn’t directly related to FSH levels. 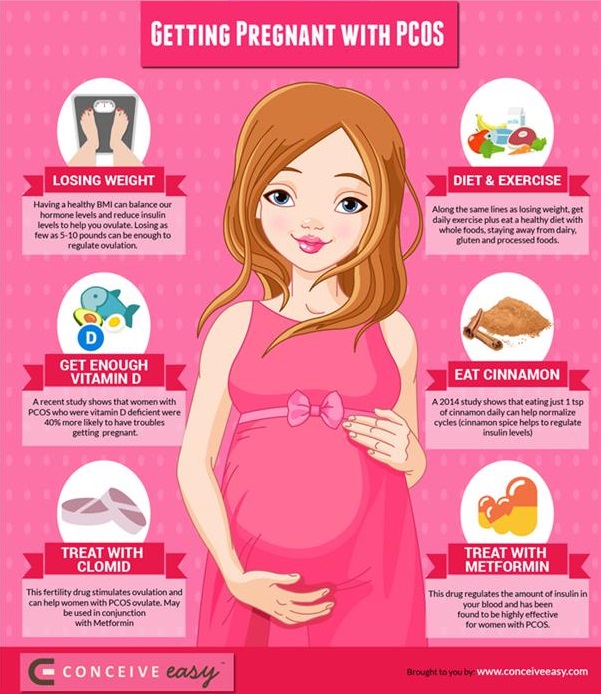 What does affect FSH?

One cause of high FSH levels is advanced maternal age, which can be seen in women over 35, more so over 40.

The problem in today’s modern times is that many women don’t end up having their kids until they are over 35 because so many are busy with advancing their careers and wanting to become financially secure.

However, the fact of the matter is that when these women are waiting to conceive so late, they are reducing their odds of having a successful or healthy pregnancy without complications. Extra weight will most definitely have a more detrimental effect on the ability to conceive for older women who want to get pregnant. However, FSH levels will also increase in women who are not overweight as they age as well. 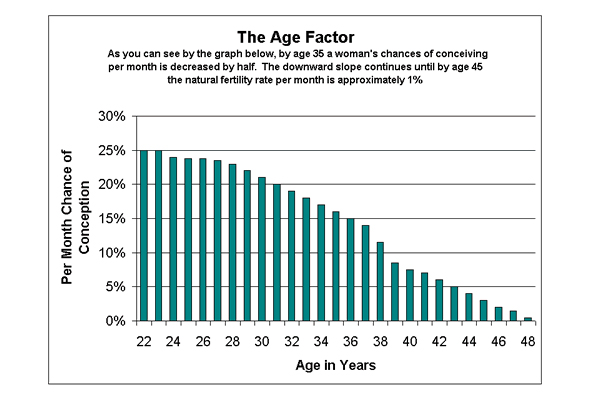 In fact, a woman’s ability to conceive begins to deteriorate just after the age of 30 due to increasing FSH levels, and after 40 the odds become even less in her favor to conceive. The fact of the matter is that women are born with a set of eggs, and after each menstrual cycle, less and less are left behind. As a result, as women age, their bodies make more FSH in order to balance hormonal levels.

And the closer women get to menopause, the fewer eggs they have left. As a result, during perimenopause which happens several years before menopause, egg supply is rapidly declining. During this stage, FSH is increased in order to produce more eggs that are fertilizable, but once menopause officially hits, the supply is gone. The FSH levels during menopause may stay elevated which is due to a fruitless attempt to restart ovulation and produce viable eggs again even though that is not possible.

Occasionally the cause is due to an autoimmune response, where the ovaries are being attacked by a woman’s immune system. Or perhaps she had to go on chemotherapy or other autoimmune treatments that had a detrimental effect on the ovaries, and its ability to function properly. 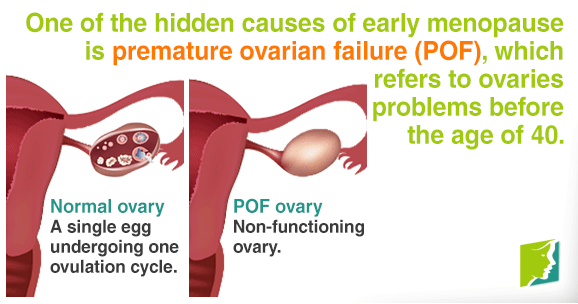 Women born with Turner’s Syndrome (one X chromosome as opposed to 2), or who have Mosaic Turner’s Syndrome (with one of the X chromosomes missing sections) will end up going through premature ovarian failure, and will also need hormonal supplements as well. Women who also have Fragile-X Syndrome or who are carriers might experience the same, but some do not. Premature ovarian failure is not caused by obesity.

However, again, the FSH levels in women or girls who are experiencing premature ovarian syndrome remain high, for the same reason it does in menopausal women.

Each time a woman’s egg matures, it produces estrogen which then sends a message to the brain to stop producing FSH. If a woman no longer produces eggs, then her FSH level will keep staying high which is why women and girls who are going through premature ovarian failure have high FSH levels.

Women Who Have Poor Egg Quality

Those who have poor egg quality can have elevated FSH levels as well. The egg quality is how prepared the eggs are once they develop into embryos after fertilization. The egg has to have the right amount of chromosomes, as well as the ability to combine those chromosomes with sperm in order to develop and survive. If the right amount of chromosomes are not found in a woman’s eggs then her FSH levels will rise in order to make an attempt at producing eggs that are of good quality. Each time a woman is producing eggs that are of poor quality, her pituitary gland tells her body that more FSH is needed to improve the quality of the eggs.

This can happen due to poor health in young women or genetics, such as Fragile-X Syndrome or Turner’s Syndrome, complete or mosaic. Smoking, endometriosis, radiation therapy, as well as chemotherapy, can reduce the egg quality as well, as well as increased levels of FSH. None of this has to do with obesity.

Even though high cholesterol and obesity are not linked to elevated FSH levels, it is absolutely the best thing to get to a healthy weight and adopt a healthy lifestyle while trying to conceive. In fact, women must eat foods that are fertility friendly.

That means, reducing the intake of red meat is important since red meat can increase cholesterol levels. Proteins from vegetables, fish, and poultry are fine. Having a diet of full-fat dairy is a great idea to help increase fertility and balance hormonal levels. Getting the good fats from eggs, avocados, and nuts are a must as well in order to help keep hormones balanced.

Complex carbohydrates such as whole grains, beans, lentils, and vegetables must take the place of refined carbs and sugars from white bread, white rice, white pasta, and potatoes, in addition to other junk food like candies, pastries, and potato chips. Refined carbs will stress the pancreas out by causing it to release more insulin which is detrimental to ovulation, and this is especially harmful to women who have PCOS but are just as detrimental in women who don’t have the condition. Fast food must also be limited for this reason as well.

Also, stress reduction techniques such as taking up yoga and meditation, and getting moderate exercise will help balance hormonal levels as well and help keep your weight down and managed. 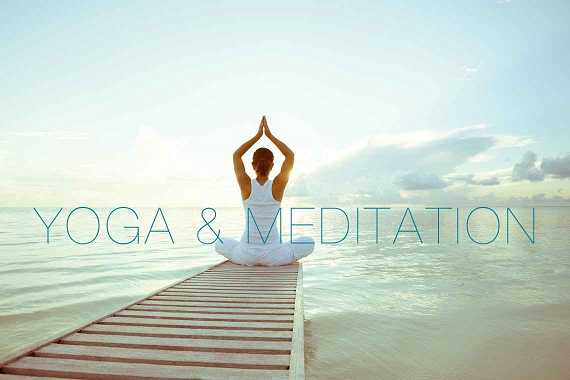 If you adopt these good habits, and you are under 35, and healthy without having any ovarian complications, then your FSH levels should be just fine! Even if you are still somewhat overweight, as long as you keep up with these healthy habits then you will be fine.