We all know at least a little bit about sex, but what do you really know when it comes to baby making sex? Claim Your 20 Free Pregnancy Tests – Click Here

The same rules don’t always apply, and there are plenty of things that couples might think they know, but they are really screwing up royally.

Read on for some important things to know about having sex to make a baby! Once you learn all of these things about baby making sex and trying to conceive, you will feel much better about your odds and chances of getting pregnant.

When it comes to trying to conceive, the most important thing to know about having sex  is that you need to be doing it at the right time.

You MUST time it right.

If you are having sex at the wrong time during the month, it is going to be virtually impossible to get pregnant.

The truth of the matter is that there is only a very short period of time during the month that a woman can actually get pregnant, and that is during ovulation. Ovulation is when the egg is released and waits for the sperm to potentially fertilize it.

The crazy thing is, the egg only lives for about 24 hours after being released. Then, after that, it begins to break down and die. The good news regarding this is that the sperm can actually live longer in a woman’s body.

Sperm, unlike the egg, can live for up to 72 hours in the body. Because of this, couples can plan on having sex before the egg is released by just a few days, and then the sperm can be waiting for the egg to be released. This can give couples a much better chance of conceiving than just randomly having sex throughout the month.

However, how can couples actually track their fertile days and know when ovulation is coming? Read on for more info.

How to Track Ovulation?

There are so many different ways out there for tracking ovulation so that couples can know when a woman’s fertile days are to increase their chances of getting pregnant.

You can even get 20 free with the TTC Kit offer above!

These kits work much like home pregnancy tests. They are used to check a woman’s urine for levels of LH, or Lutenizing Hormone. LH is present shortly before a woman ovulates, and presence of LH will show that a woman’s ovulation is most likely going to happen in the next few days. Ovulation predictor kits are super easy to use and are pretty inexpensive as well. You can order these online or pick them up at your local drug store or big box store.

Doing all of these things can really help women to know when ovulation is supposed to happen, thereby giving them a better chance of conceiving in a given month. Find one or more of these things to try in your own particular case to help with your chances of getting pregnant.

Another thing that couples need to know about having sex to conceive is that some experts say that a woman’s orgasm can actually really help to increase the chances of conceiving. This is great news for women who are trying to get pregnant, but let’s talk a little more about the science behind it.

The hypothesis behind this is known as the “upsuck theory.”

The theory is that the contractions of the uterus that happen during an orgasm can help to “suck up” the sperm and deposit it closer to the uterus, making it more likely for pregnancy to occur. 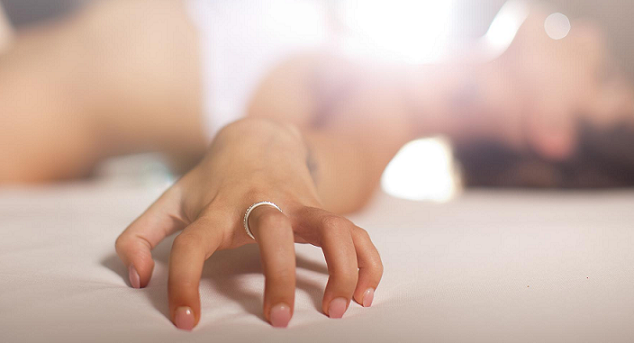 The best results of this theory were shown when female orgasm occurred within one minute of male ejaculation. So, it’s important to keep this in mind when you are having sex to try to conceive.You can’t let the guy have all the fun, now can you? Make sure to get in on the orgasm action if you want to increase your chances of trying to conceive.

Too Much or Too Little Sex

We know that this one can sound a little bit strange and counter intuitive, but it’s super important to remember. Having too much sex can be a problem when you are trying to conceive.

If a couple has too much sex, it can decrease the potency of a man’s sperm and can also in some cases lower his sperm count!

Having sex multiple times per day can actually not give a man’s sperm time to “regroup” and this can actually be damaging when it comes to fertility. Also, having too much sex can make it to where a couple begins to view sex as a chore. When this happens, sex can become somewhat of a chore, and couples might not be interested in having sex when they are supposed to for conception purposes. It’s important to make sure not to engage in too much sex when you are trying to conceive, for the reasons listed above. 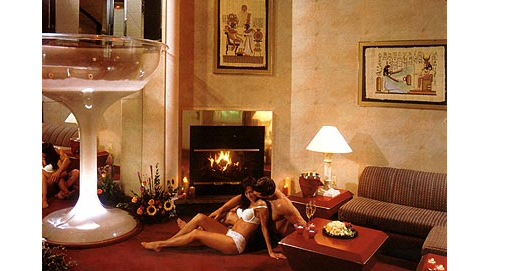 Not only can women possibly have their fertile days wrong, and inadvertently be having sex on the wrong days, but not having sex enough can cause all sorts of problems when it comes to trying to conceive.

Not only that, but avoiding sex and limiting it only to “fertile” days can really be hard on a couple’s relationship.

Try to even out sex to have sex even on the days where you are not fertile. It can be a little difficult to get this to the right ratio, but you will find a way to make this work perfectly for your own particular relationship. Take your time and you will be able to get to the perfect rate of having sex to try to conceive. Every relationship is different and every couple is different so you just have to do what you can find the right balance in your own personal life.

Sex Positions to Get Pregnant

You might not think that sex positions would really matter too much when it comes to trying to conceive, as long as you are having sex on your fertile days, but that’s not always true.

The truth of the matter is, sex positions can really make a difference when it comes to conceiving or not conceiving on your fertile days.

For the best chances of conceiving, it’s a good idea to have sex in positions where the deepest penetration is possible. This gives the sperm a better chance of getting directly to the egg. 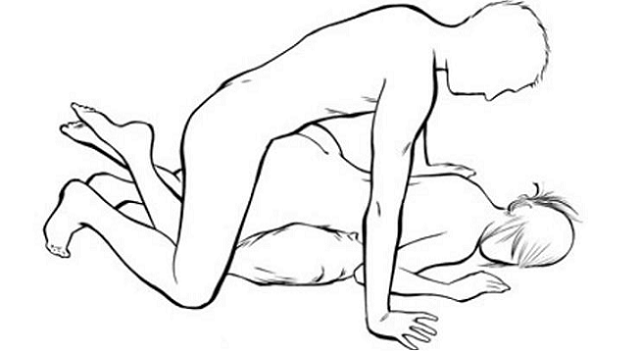 Positions like from behind (doggy style) or woman on top (cowgirl) can help to involve deeper penetration, and deposit the sperm very close to the egg. Positions like side sex in the spooning position, missionary, or standing sex can allow for only shallow penetration, which might allow more sperm to leak out and not as much sperm to be deposited near the egg.

Take these things into consideration when you are having sex to try to conceive.

While it may seem natural that using lubricant would make baby making sex easier, the truth can actually be the opposite. You see, many couples use over the counter, name brand lubricants which may actually contain spermicides, ingredients that kill sperm!

Yes, that’s right, you can actually be killing sperm by using these lubes!

Also, using lubricants can change the pH of the vagina itself, making it harder for sperm to live in these types of environments. The best bet for women who are trying to conceive is not to use lubricant at all.

If you do need to use lubricant, make sure to choose a “sperm friendly” one. Pre-Seed is the brand name of one such “sperm friendly” lubricant that is designed specifically for couples who are trying to conceive, so you may want to keep this in mind if you are trying to conceive. Definitely do your research before you use any store bought lubricant and find out if it is one that could potentially hurt your chances of getting pregnant.

It has been said for many years that it is a good idea for women to lay down after sex and some women even take this a step further and lay in bed for about 30 minutes with their legs up in the air after sex.

This is said to help sperm from “leaking out” after sex.

However, doctors have said that this quirk doesn’t really help things as far as baby making goes and has no real scientific merit. That being said, if it makes you feel better to lay in bed for a little while after sex, or even put your legs up for a few minutes after doing the deed, by all means, go ahead. Gravity and all!

It’s not going to hurt anything to do this and you might feel better about your chances of conception after doing it. If this is something that you choose to do personally for your chances of getting pregnant, there is no harm in it and it is totally fine to do so. And it may actually help!

In conclusion, now you see that there are a ton of things to keep in mind about having sex when you are trying to conceive. It’s not as simple as just doing the deed. There are certain things that women have to know and certain rules that couples have to follow when it comes to sex and trying to conceive. 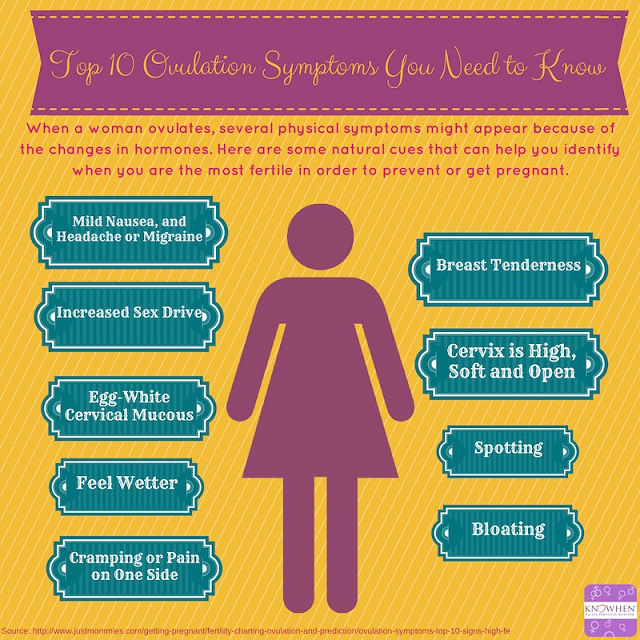 If you are only going to be able to take one simple thing from this article, please make it be that you know when your fertile days are.

Find a method of fertility tracking that works for you, possibly even multiple methods of tracking, and use those in your daily life to help you reach your best possible chances of trying to conceive. Once you learn the things that really matter when it comes to trying to conceive, you will see that you might not have been doing things right all along.