You would think if a couple already has a child or several children that want to expand their families that they would be able to achieve a pregnancy quickly and carry to term again. However, that is not always the case. There are plenty of cases of couples who had achieved 1, 2, or 3 healthy pregnancies within 6 months of trying, and carried them to term – but struggled to achieve another pregnancy after that. The term for infertility after having at least one healthy pregnancy is called secondary infertility. Find out the top 13 common causes of secondary infertility. Claim Your 20 Free Pregnancy Tests – Click Here

What Is Secondary Infertility?

Secondary infertility is when a couple experiences infertility after having at least one child of their own. And, fertility, in general, is defined as a healthy young couple who has been trying to achieve a pregnancy for a year or more without any success. If the woman is 35 or over or has irregular cycles, then infertility is usually diagnosed sooner than a year if no pregnancy has been achieved either.

There are a number of reasons that a healthy couple who already has at least one child of their own that struggle to conceive a sibling for their child or children. Let’s take a look at some of the common causes of this condition:

This cause for secondary infertility is quite common. And, the ironic thing is that these couples who are facing this problem now never realized that the man had a low sperm count or poor sperm production. At times, even with a low sperm count, natural pregnancy can happen if the timing of intercourse was perfect and one of the few swimmers was quick enough to reach the egg the first time – or even the second time.

However, in a case with secondary infertility where the sperm count or quality has been found to be a cause, this would surprise a lot of couples who experience it that already have kids of their own. Especially if the father did not have any trauma or injuries to his groin area. That said, many times the couples who had achieved pregnancies on their own without any trouble while the sperm count and quality were low had gotten lucky.

Though, in the majority of cases where the sperm count and quality have been the cause for secondary infertility, a tumor had started growing in the man’s reproductive area whether it is benign or not sometime after any of his previous kids were born. And sometimes, women face a similar situation as well. Not due to tumors per se, but due to other growths that have gotten into the way of conception happening after already having at least one child of their own.

In some cases, women have developed endometriosis after already having at least one child. Or, some women had a mild case when they had successfully gotten pregnant in the past, and over time, the condition had worsened which had gotten in the way with them achieving a subsequent pregnancy.

Endometriosis is when the uterine tissue begins to grow outside of the uterus, as these growths can affect the ovaries, the fallopian tubes which can cause blockages, and even in the abdomen.

Fibroids are growths that are in the uterus and they can develop at any time. If a woman has a child or children of her own but cannot get pregnant again, many times the cause for that is the growth of fibroids in the uterus that developed after her last child was born.

If either the man or woman had to have surgery which involved their reproductive systems, then the risk of scar tissue building up after the operations is high. That said, the scarring that had been caused by the surgeries would have created blockages in the reproductive areas. An example would be if the father had to have a growth removed from his testicular area would end up having a low sperm count due to the scar tissue impeding the development of sperm.

And, if a woman had to have surgery due to a previous ectopic pregnancy or for other reasons, then the scar tissue from that operation could have potentially created blockages in the fallopian tubes and in other areas of her reproductive organs.

Unfortunately, cancer can hit anyone at any time. And, if anyone has to go on cancer treatments that involve chemotherapy and/or radiation, the reproductive system can be negatively affected. This happens to both men and women who have had to go through these treatments. Many times, oncologists recommend that eggs or sperm should be frozen before the cancer treatments start just in case these individuals want to have more children. That is because these cancer treatments can potentially leave the individuals not just infertile, but sterile.

Development Of An Autoimmune Illness

Many times, couples who are experiencing secondary infertility end up finding out the cause for their lack of success with achieving a pregnancy is due to an autoimmune disorder that had suddenly developed. Autoimmune conditions like lupus and rheumatoid arthritis can easily have a negative impact on male or female infertility.

In many cases, a lot of medications can have a negative impact on male or female infertility. That means if either the man or woman has to go on prescription drugs to treat a chronic condition that developed after they had at least one child- that could most definitely be a cause for secondary infertility.

Male and female fertility will be affected by significant changes in weight whether it is extreme weight loss or weight gain. Too much fat in anyone’s system causes excess estrogen production in both men and women. Too much estrogen will strongly affect the reproductive systems. 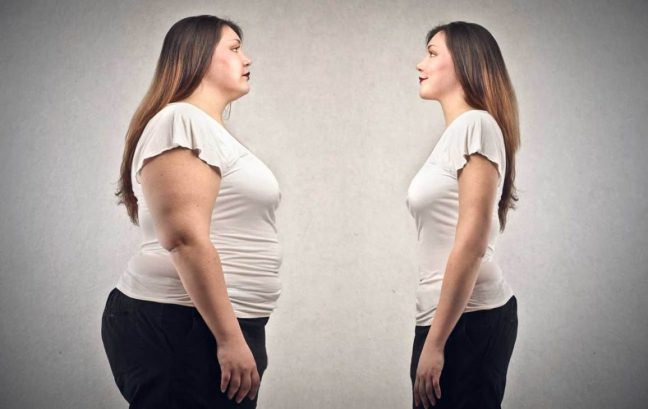 Women who are losing their egg reserve before they are 40 years old are experiencing premature ovarian failure, and that most definitely is a cause for secondary infertility if she already has at least one child of her own. The only difference between premature ovarian failure (POF)  and premature menopause is that pregnancy can still happen with POF since there are a few eggs left. But with premature menopause, the only way a pregnancy can happen is by using a donor egg.

If a couple started having children in their 20’s or early 30’s and decided to expand their families after the mother turned 35, then that in itself can be a cause for secondary infertility. That also applies to men who want to become fathers over the age of 40 for the second or third time. Men produce less sperm after they turn 40 so that said, a low sperm count due to age most definitely can happen.

People go through very stressful periods at some point in their lives which not only affects their stress levels but will affect their sleep habits. Too much stress causes an excess of cortisone production which will impede ovulation as well as sperm production.  If secondary infertility was caused by extreme stress levels then stress management needs to be practiced, as well as developing good sleeping habits. If these individuals are learning how to manage their stress in healthy ways such as meditating and start to have a better quality of sleep, then they will conceive if that was the cause of secondary infertility. 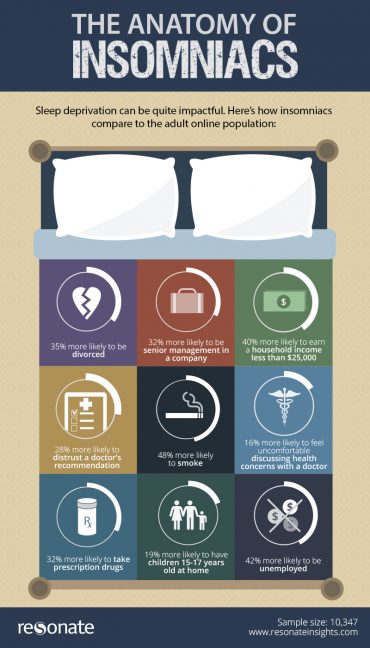 Parents are very busy, and many times that means they neglect their overall wellbeing. That means they may stop exercising, and end up living on a diet of junk food and fast food. And, some may pick up negative habits to manage stress such as smoking. These will most definitely have not just a negative impact on fertility but on their overall health! Even if there are no significant weight changes in the picture. If these people want to have more children, then they need to start eating fertility-friendly foods, and to be mindful with getting some exercise each day – and to quit any other bad habits!

Some couples that are facing secondary infertility are diagnosed with unexplained infertility. These individuals have a child or children of their own but just cannot get pregnant again despite the fact that nothing seems to be wrong with their reproductive systems. That said, many of these individuals end up resorting to IVF to get pregnant, and many of them are successful.