You have just found out that you are pregnant. Congratulations, that is big news because you are going to be expanding your family in just a matter of months. You are probably wondering what you should do or should not do during your pregnancy. Find out the top 10 foods to avoid during pregnancy.  Claim Your 20 Free Pregnancy Tests – Click Here

One of those important questions are what foods are now off limits due to pregnancy? Because some foods have proven not to be safe for a variety of reasons, and it is always best to avoid the following foods during pregnancy in order to maximize you and your unborn baby’s safety.

Foods to Avoid During Pregnancy

Most people in North America and in the western culture know that alcohol is not safe to drink during pregnancy. However, the link between serious developmental problems and other serious problems in kids was found when mothers did drink during their pregnancies.

However, that was not discovered until the early 1970’s and children that were affected by mothers that drank during pregnancy had a condition called fetal alcohol syndrome (FAS) which led to severe learning or intellectual disabilities, other physical ailments, and these individuals were at risk as well for becoming addicted to alcohol. 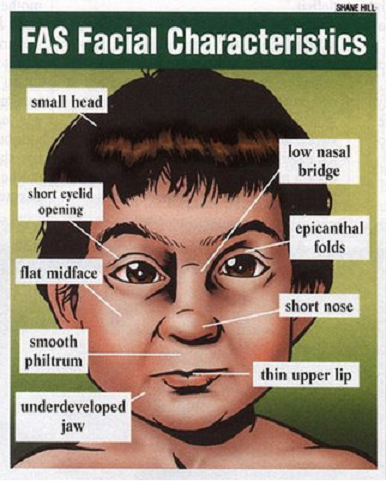 However, in many European countries, many pregnant women drink a little bit and have a few glasses of wine here and there. That is because drinking is part of many European cultures such as in France. In the majority of cases, their babies turn out fine because it is not likely that these moms were drinking wine all of the time. However, because there is no known safe amount of alcohol to drink during pregnancy, it is really best to avoid it all together.

At the same token, if you had a drink before you had found out that you were pregnant, don’t panic. If you did not become ill then there is a good chance that your unborn baby has been unaffected. Just be sure to avoid drinking altogether after making the discovery that you are pregnant.

Although booze is not the only thing to stay away from when you are pregnant, You will also want to make sure you steer clear of unpasteurized cheeses and milk.

If you have been drinking milk that you had purchased from your local grocery store, or if you have been eating mozzarella or cheddar cheese, then you have nothing to worry about. Those dairy products are pasteurized, and those cheeses are not only pasteurized but they are hard. Hard cheese to eat during pregnancy is completely fine.

What you will want to and need to stay away from are the types of milk and soft cheeses that you would find at a health food store, or at a farmers market. That is because these dairy products are very likely to be unpasteurized. Unpasteurized dairy products can contain harmful bacteria such as listeria, Campylobacter, and toxoplasmosis.

These types of bacteria if consumed during pregnancy can cause a lot of harm to the unborn baby, and can even cause a miscarriage or a stillbirth. And, even though there is a great chance that any unpasteurized dairy item won’t contain anything harmful, it is best to not even think of taking the chance. The same applies to goat’s milk and sheep’s milk. 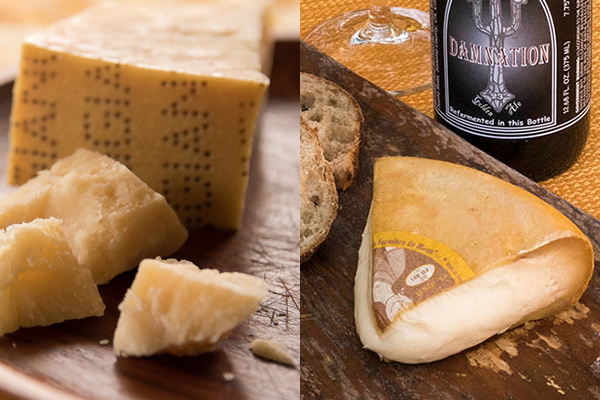 The cheeses to avoid are Camembert, feta cheese, goat cheese, blue cheeses, Gorgonzola, brie, and many Mexican style cheese such as queso fresco and queso blanco. The cheeses that are safe to eat are the hard ones such as cheddar, Havarti, provolone, gruyere, edam, and gouda. The soft cheeses that are pasteurized and safe to eat are mozzarella, cottage cheese, ricotta, and processed cheese spreads.

However, if you do want to eat soft cheeses and drink milk that is not pasteurized, you can cook it and boil it up. The reason that hard and some soft cheeses are safe to eat is that they have been pasteurized, and any trace of bacteria would have been killed off in the process. You can boil and cook up any cheese and milk and it will be fine as well. However, if you are dying to attend the next local wine and cheese event, you will need to wait until after the baby is born, and if you also have decided not to breastfeed.

You may be wondering what other foods are unsafe to eat, and you may be afraid to eat fish because you have also heard that consumption of fish is dangerous for the unborn baby. Is it true? The answer to that one is that it depends. If the mercury levels are high, then you will want to avoid those fish.

Fish that Have High Levels Of Mercury

The next time you have a craving for salmon or trout during your pregnancy, you can absolutely give in to that craving because salmon and trout are low in mercury levels. Additionally, fish that have low mercury levels are actually very good for pregnant moms because it contains excellent fatty acids that are great for the hormones and are great for the baby’s brain development. 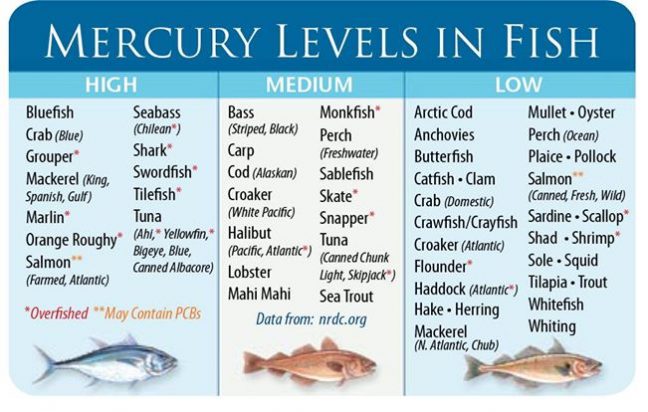 However, the fish to avoid are shark meat, tuna steaks, swordfish, and marlin because they are high in mercury levels and that can have a negative impact on your unborn baby’s nervous system. You can occasionally eat canned white tuna such as once a week. The mercury levels are a little lower in canned tuna, and it is safe to eat it once a week.

And, even though other fish, in general, are good for you, you will not want to eat fish like salmon, mackerel, tilapia, trout, pilchards, sardines, and herring more than two times a week. Even though the fish is good for your baby’s brain development, there are still other pollutants in the fish. The same applies to seafood, and you must avoid uncooked seafood such as uncooked oysters altogether.

If you are craving sushi during your pregnancy, it is highly recommended that you find something else to replace your craving such as thoroughly cooked seafood instead. That is because uncooked fish and meat can carry very harmful bacteria that range from listeria to toxoplasmosis to salmonella and E. Coli, among other deadly bacteria. 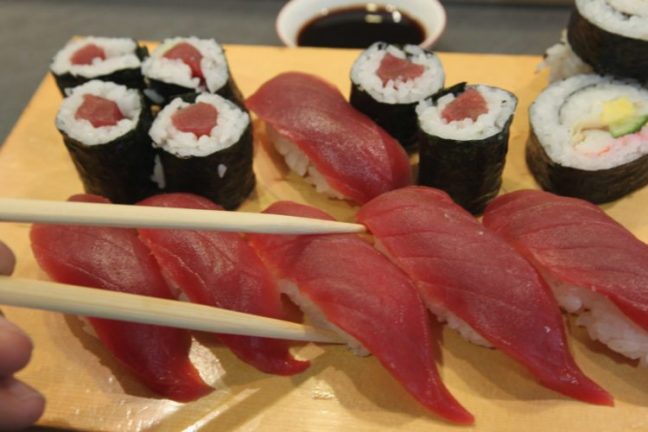 If any of that bacteria were to enter your system during pregnancy, then you are putting yourself and your unborn baby in serious risk. Your baby could end up stillborn or end up with a serious infection. Not to mention, you will end up with food poisoning, and even though you will likely heal from it, your unborn baby will not.

Stay away from any type of uncooked meat. And, if you are wondering why it is that Japanese pregnant women can eat sushi, that is because sushi in Japan is prepared in a special way where they can kill off bacteria even though the fish is raw. You will also want to stay away from raw eggs as well.

The next time you want to have an egg during your pregnancy, you certainly can eat hard boiled and scrambled eggs. In fact, eggs are good for you and your unborn baby, as it has properties that will make them quite intelligent.

However, if you are pregnant and you have been invited to a Christmas party, you will want to make sure that you avoid drinking eggnog. That is because eggnog is made with raw eggs which can contain salmonella. Salmonella poisoning will make you sick but will harm your unborn baby. 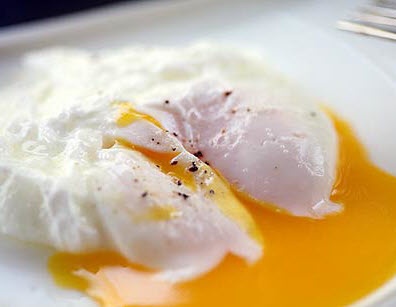 The same applies to sunny side up eggs, soft boiled eggs, and homemade mayonnaise. Mayonnaise that you buy at your local grocery store is fine because everything is cooked and pasteurized. You will also want to keep away from deli and smoked meats.

If you have a craving for a hot dog, it is best to avoid it and eat a thoroughly cooked piece of steak or burger instead. Hotdogs and other deli and smoked meats like salami, bologna or smoked ham, fish, chicken, and turkey are high-risk sources of many types of harmful bacteria like listeria. 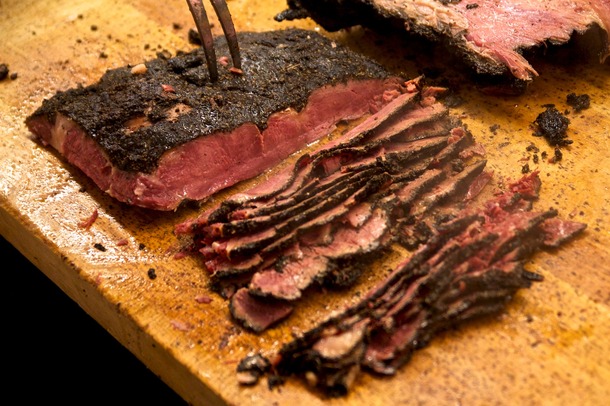 If you want to have deli meat, then you must microwave it so the heat kills off any potentially harmful bacteria.  You will also want to stay away from certain raw vegetables as well because they also can contain harmful bacteria like salmonella.

You will want to not eat your salad from pre-packed packaging. The same goes for bean sprouts and alfalfa sprouts. That is because these vegetables can contain listeria and salmonella. It is best to just avoid those altogether.

There are a variety of reasons that pates must be avoided during pregnancy. That is because all types of pates whether it is liver or vegetable can contain listeria and other bacteria. Additionally, liver, in general, is also best to be avoided. That is because it contains harmful amounts of Vitamin A that can interfere with your baby’s development. 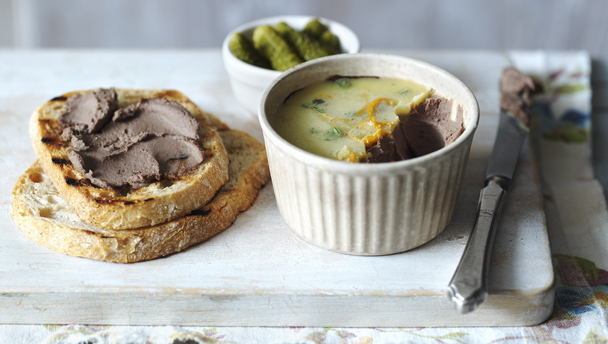 Vitamin A that you get from carrots and other vegetables are safe and are good for the unborn baby because it is from beta-carotene. However, Vitamin A from animal organs like liver is not safe and it is best to be avoided. It is even not recommended to have it once in a while, and you may be wondering if other foods are around that is safe to consume during pregnancy but in limited amounts. Yes, other than low-mercury fish, there are such as caffeinated products.

A few decades ago, pregnant women were told to avoid coffee altogether, however, after research has been conducted whether or not if any consumption of caffeine is safe during pregnancy, it has been found a little bit of caffeine is fine. 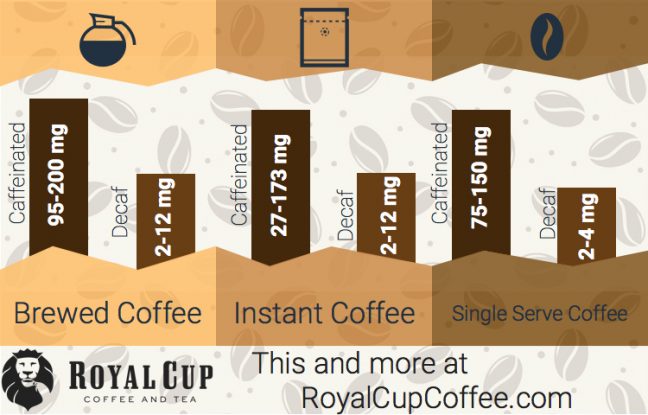 That means, if you want to drink coffee or have a lot of chocolate, you will need to consume less than 200 mg a day. That means you can have one 12 oz cup of coffee, or a small cup of coffee and some chocolate. A little bit of caffeine will not harm your baby at all. However, too much caffeine can be harmful and cause miscarriages. You will also want to put a tight limit on sugar consumption.

There is nothing wrong with having some sugary treats occasionally during your pregnancy such as once a week. However, too much sugar consumption will put you at risk for ending up with complications like gestational diabetes which puts your baby at risk for developing type 1 diabetes, and there is no nutritional value in sugar. You can enjoy it in moderation without worrying about how it will affect your unborn baby. And, you must also follow some rules before you eat anything. 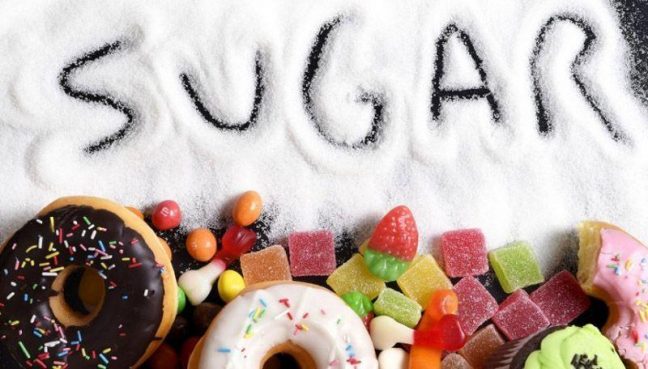 Stay away from these top 10 foods to avoid during pregnancy, and you will be healthier for it. You will want to make sure that all of the fruits and vegetables that you eat are thoroughly washed so there are no parasites or bacteria lurking around. The same applies to cook your fish and meat, deli meat, and even cheese if you want to have some unpasteurized cheese.

If you are concerned about anything else that you want to eat that is not on this list, chances are it is fine to consume. Learning which foods to eat and which to avoid during pregnancy are a great starting point. Good luck with your pregnancy!